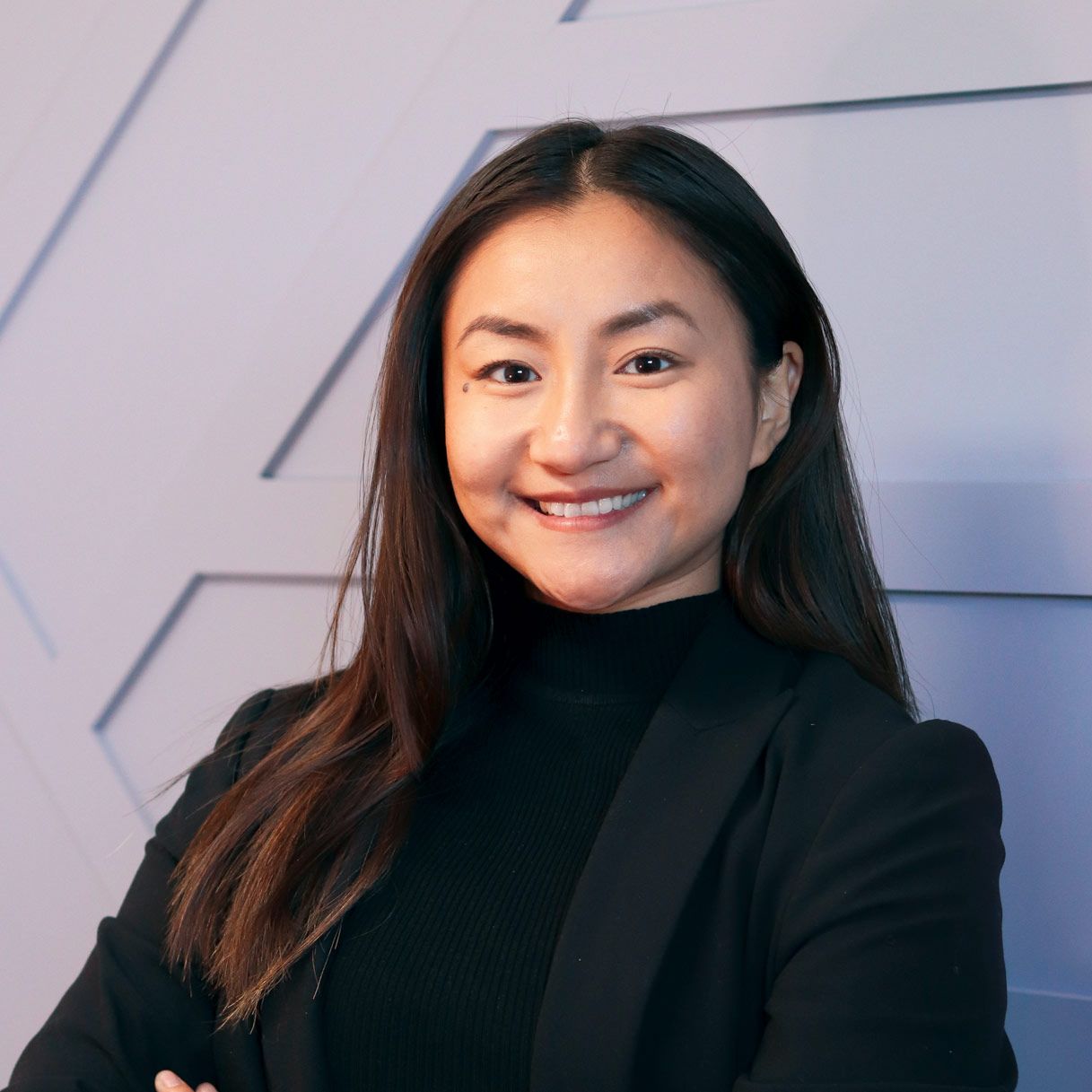 Van and her family immigrated to the United States in 2006. She grew up in a small Burmese community primarily of relatives and close friends on the outskirts of downtown Cincinnati, OH. Although Cincinnati is diverse with many immigrants from around the world, Van grew up noticing the lack of representation that immigrants had, especially in the legal field.
Her interest in law began when she worked with Latino communities to advocate for the continuation of the Deferred Action for Childhood Arrivals (DACA) program. The ability to give voice to immigrants has been the driving force towards her desire to practice law. She currently works closely with the Burmese, Vietnamese, and other immigrant communities and hopes that gain the knowledge and connection to represent them.